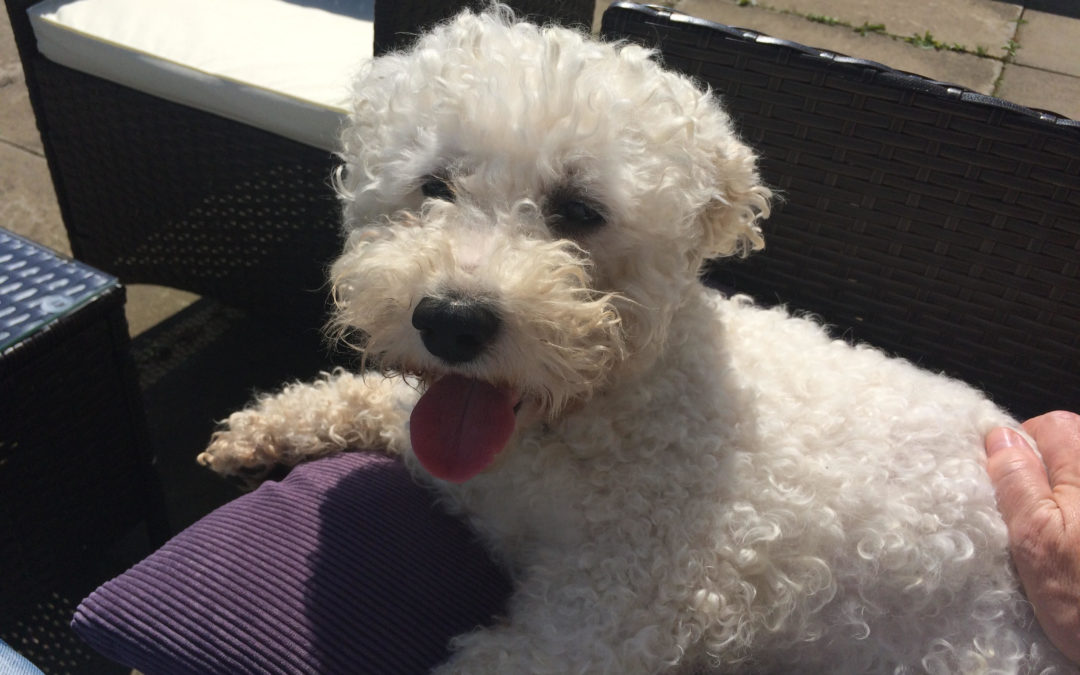 Only a few weeks ago, we were being fed a fantasy by the SMSM that the new club out of Ibrox were going to give us a title challenge, and stop our double treble ambitions. The fantasy was based on hope. There was very little evidence to support this stance.

It was all conjecture.

Sevco had at the time, and still have, Graeme Murty their under 20’s coach, managing their side. He was the only option they had after Aberdeen’s Derek McInnes knocked them back. His record going into the derby game at Ibrox on the 11th of March was so-so, baring in mind, every point won by the new club was treated as league winning!